The USD/CAD pair broke higher during the course of the day on Thursday, clearing the top of the hammer that had formed on Wednesday. However, both the United States and Canada have employment numbers coming out today, so this is going to be one of the most volatile pairs in the Forex markets. With that being said, we believe that it’s probably best left alone until we get those announcements, and even then you should probably step away for a few hours. With that being the case, we are on the sidelines. 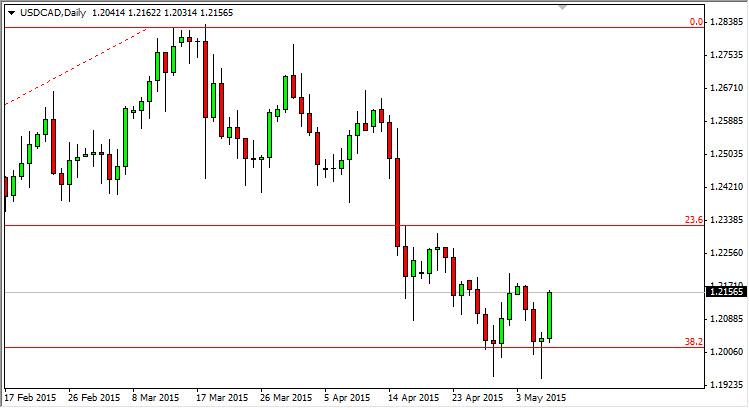