The USD/JPY pair fell during the session initially on Wednesday, but as you can see bounced enough to break back over the 96 handle by the end of the session. This formed a hammer, and as a result it does look like we had buyers stepped into support this market yet again. This fits in with our thesis, as we think this is a longer-term buy-and-hold, and every time it falls, people will step into supported.

Looking ahead, the Bank of Japan should be naming new measures soon, and as a result this market could have another catalyst to continue rising. With the breaking of the 95 level recently, we believe that the market is now going to be aiming for the 100 level, an area that he could see much quicker than expected.

The market will move in one direction every day obviously, but this multi-year uptrend that has just started should continue to offer plenty of buying opportunities like we saw back in the early 2000s. With that being said, this is going to be one of our favorite trades for the foreseeable future, and it should offer a little bit of something for both long-term and short-term traders. Essentially, if you have the ability and do not have to abide by the FIFO rules, you could have a “core” position, and jump in and out of the market with smaller ones to really crank up your returns.

For those who live in a country such as the United States, the FIFO rule will make it so that you have to stay in the market at all times, and would be better served by having at least two brokers, if not three. This allows you the flexibility to take advantage of a longer-term uptrend, and to have multiple positions on at one time.

Looking forward, we believe that this market continues to go much higher mainly because of the strength in the United States. Also, when things finally normalize this is normally a “risk on” type of market as well, going up when times are good. In other words, we could see this extend for several years going out. 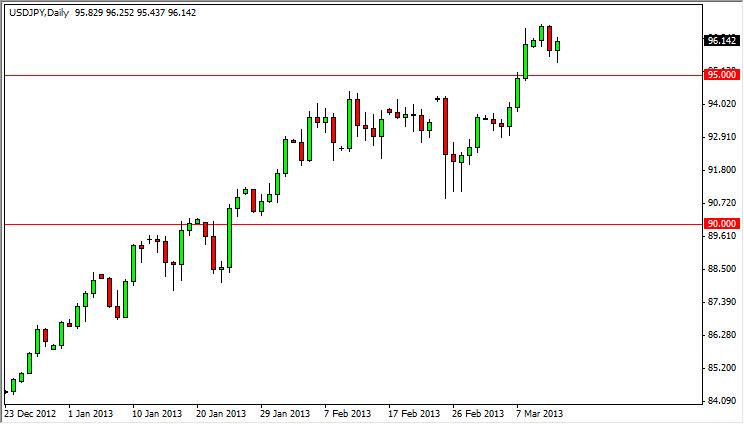