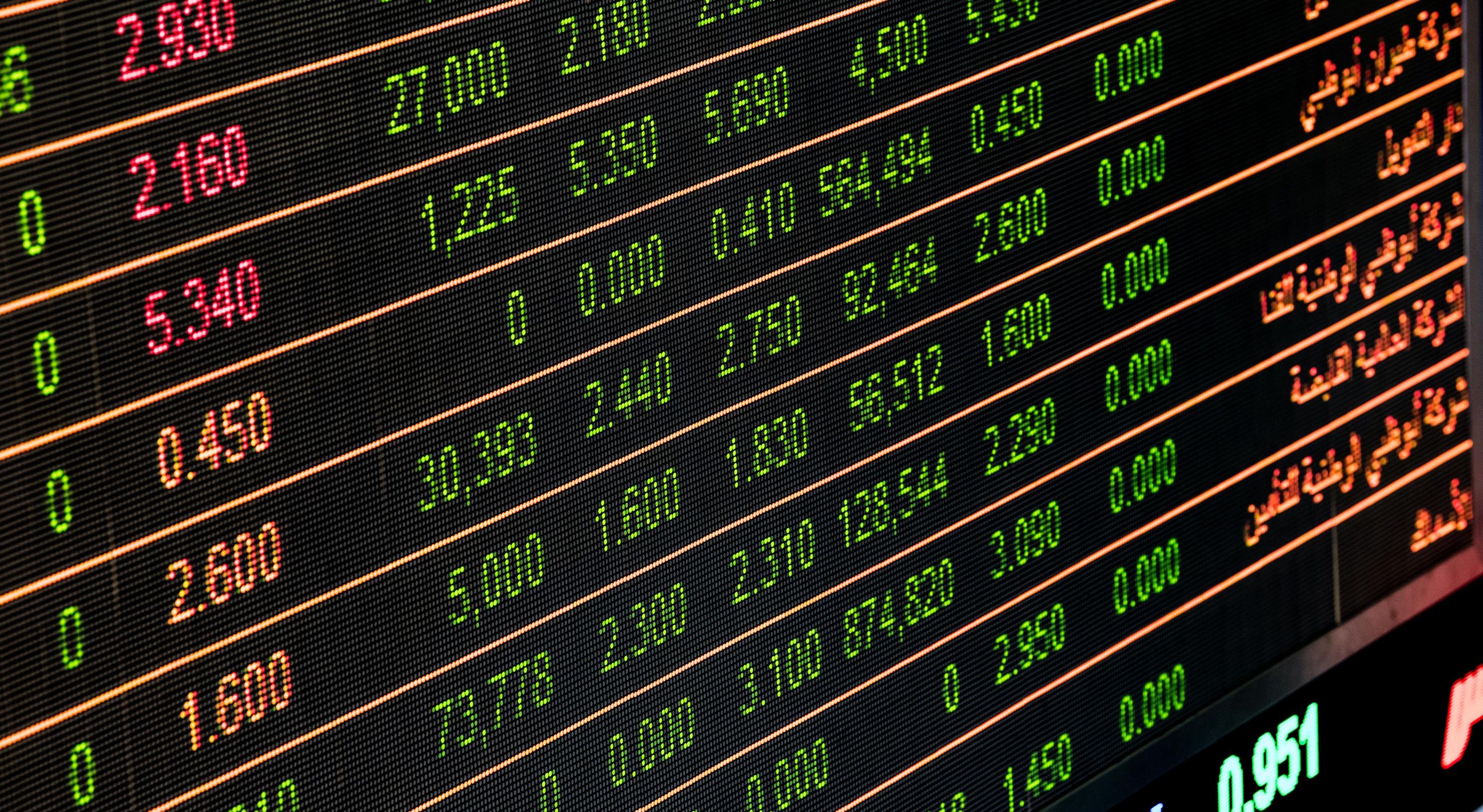 The 2018 forex market has been rather consistent for the most part. There have not been any major incidences in the global economy and this has been reflected in the major currency pairs in the market. The trend from last year has continued into this year where the USD has been slightly gaining on other currencies. The gains have not been very significant nevertheless. The Euro ended the previous year on a high but it has not been very strong this year. The Yen has been rather level, slightly fluctuating around its current value in the market. When weighed against each other in the forex market though, some currency pairs have recorded higher volatility than others. The following is a breakdown on how the currency pairs have performed so far in the market in 2018.

The Most Volatile Pairs

The forex market has some established trends that have been ascertained by the forex data of previous years. Most of the currency pairs on the market tend to differ in volatility levels based on their status on the market. For major currency pairs like USD/GBP, volatility never really goes too high nor too low. This is because of the stability of the currencies and their demand in the global economy. Exotic pairs like USD/SEK, on the other hand, tend to be very volatile. This is because of extremely divergent views and demand levels of such a currency pair. It is no wonder then that the currency pairs USD/SEK and GBP/NZD have recorded extremely high levels of volatility.

For the major currencies, the most volatile on average over the course of the year have been GBP/USD and USD/JPY. The volatility level of these pairs is nevertheless marginal and not as drastic as the volatility recorded on the exotic pairs. Exotic pairs tend to catch a lot of traders off-guard. The goal of every forex trader is to decide how best they can handle the volatility by choosing how they will trade. This is usually decided when a trader has to choose account type before engaging in forex trading. The different accounts that exist can allow traders to determine the risks and rewards in the trade. 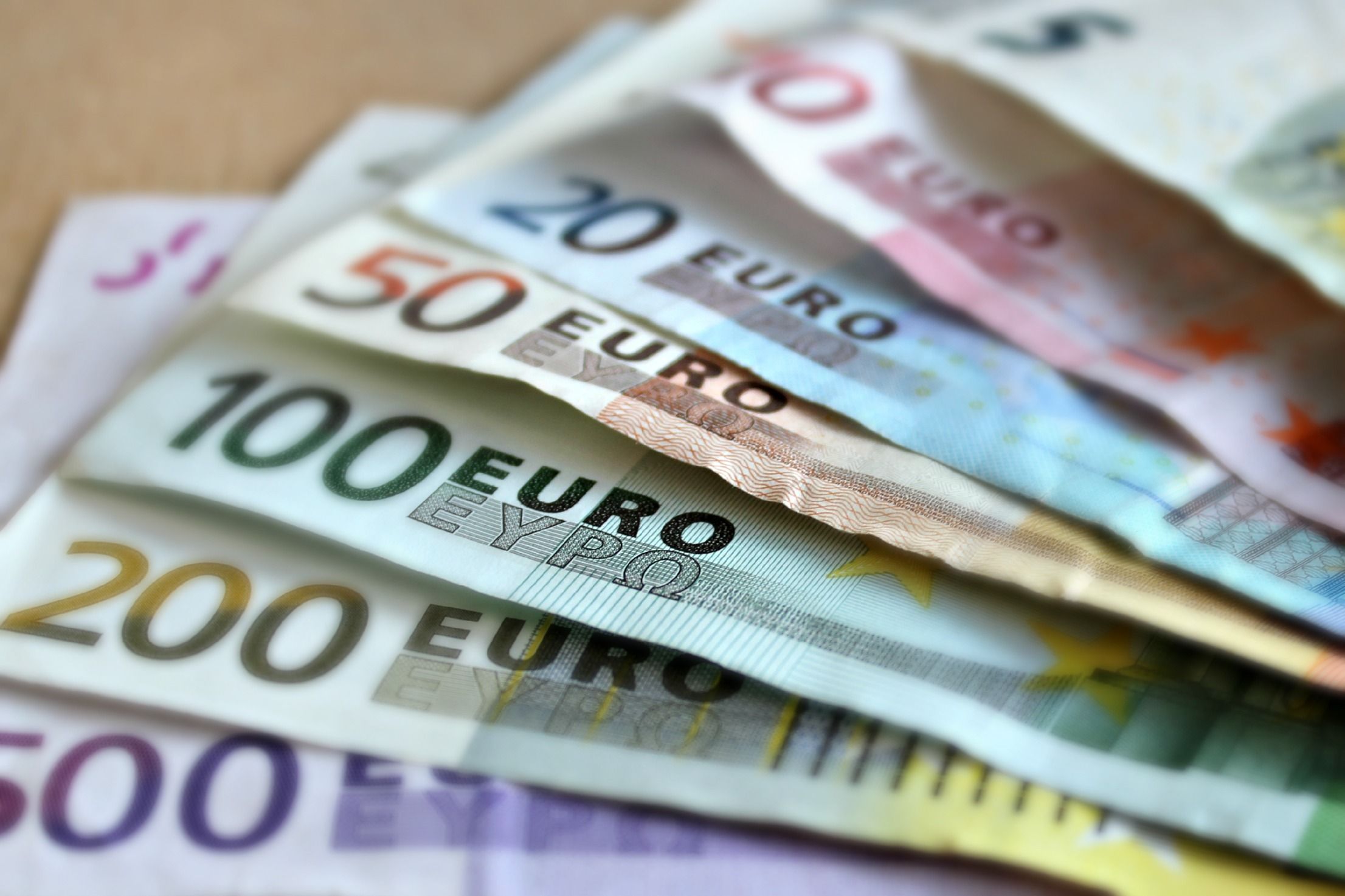 On the other side of the market, the least volatile pairs are almost always major currencies. This has not changed in 2018. The two pairs that have been recorded to have the least average volatility have been the EUR/USD and USD/CHF pairs. The exchange rate between the Euro and Dollar is quite consistent even in times when there are difficulties in the economies of the respective currencies. This currency pair is quite stable as a result of its popularity in the market. The daily volumes for this pair are among the highest at any given time and the demand has created the resultant stability. The two key economies that back these two currencies also have the largest share of economic power. The EUR/USD pair is thus the world’s largest and most liquid pair. For newcomers who want to get into forex trading, this currency pair offers the best chance to get trading experience.

What You Should Know About Currency Pair Volatility

Even though the major currency pairs are usually less volatile, this is not always the case. There have been many instances where the volatility was affected by current events. The Brexit vote in 2016, for instance, sent a lot of shockwaves in the market and all the pairs where the GBP was involved became very volatile. Speculators also have a role to play in currency pair volatility. In short, it is important to note that volatility is not consistent and can be caused by:

These factors among others are some of those that can cause the volatility levels to change. Exotic pairs feature lesser-known currencies that have varying liquidity and they almost always result in a volatile pair when they are paired with a major currency.

The most and least volatile currency pairs in 2018 have largely remained unchanged. There have not been any significant events in the global market that could have led to incidences in the forex market. The market volatility caused during the crisis in Europe and during the Brexit period has largely subsided. The market thus looks like it will sustain the steadiness as the year progresses.