The AUD/USD continues to looks weak overall as the slump on Monday indicates. The pair is currently suffering by less than stellar economic numbers out of Australia, and the stronger than usual US dollar. However, it should be noted that the Kiwi looks stronger than the Aussie, so this could be more of an anti-Australia play than a “risk aversion” play. The Reserve Bank of Australia is expected to cut rates soon, and the market looks as if it is pricing this in. Because of this, we aren’t as keen on the Aussie as we once were, but aren’t ready to sell until we see a fresh low. A daily close well above the 200 day EMA could change our minds however, and have us buying again. 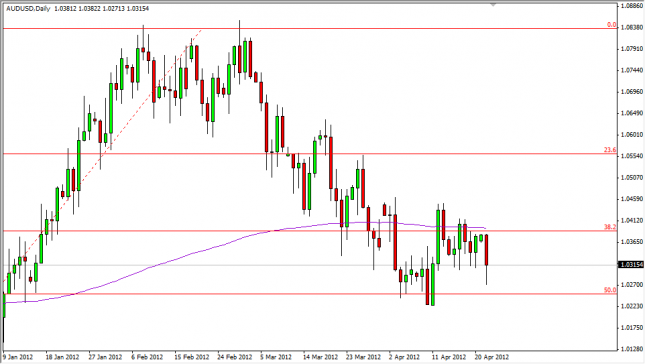